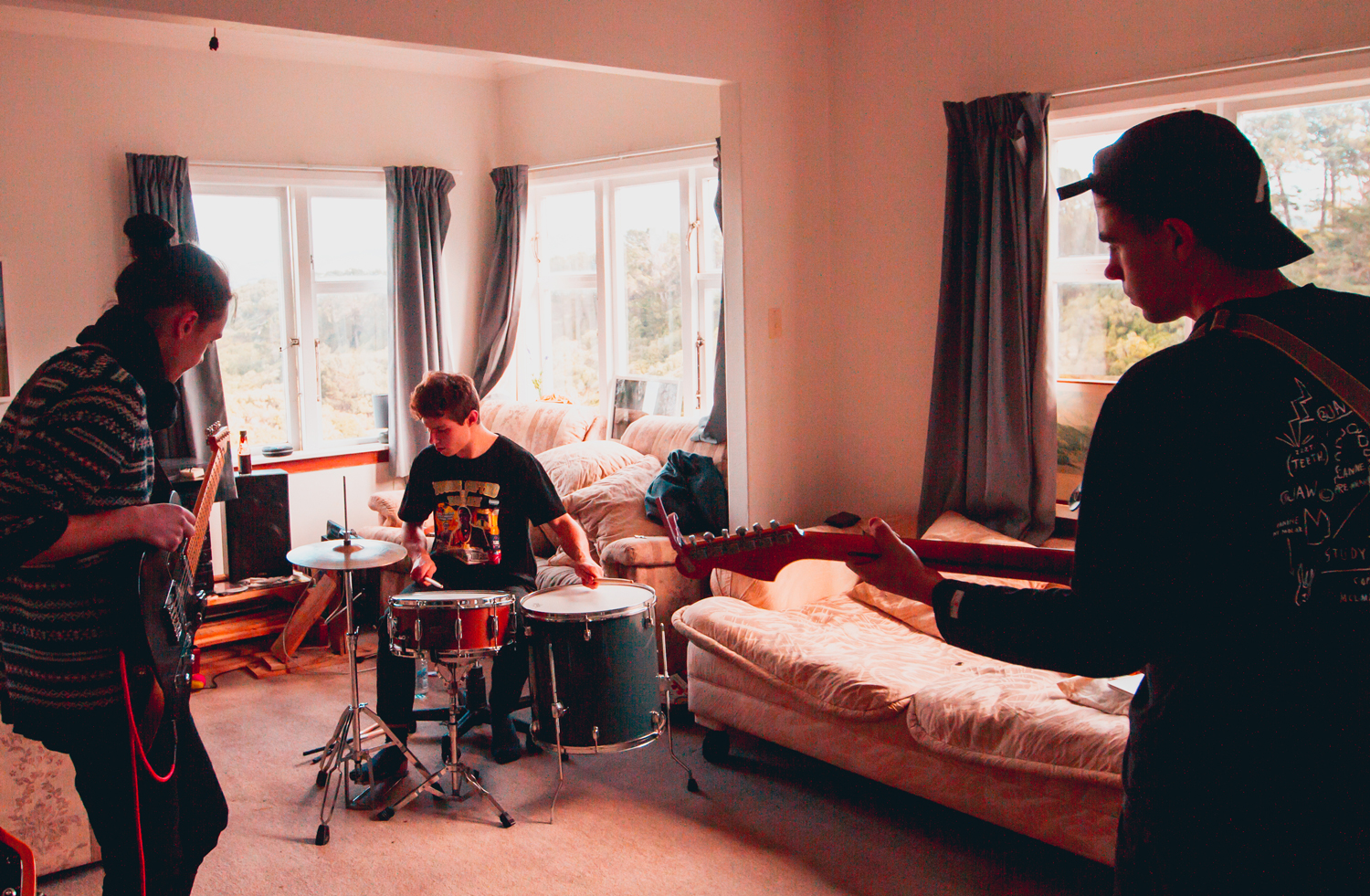 Lower North Island coffee-punks Soda Boyz are a product of the burgeoning Palmerston North all ages scene, and are now spread between there and Wellington. Soda Boyz are known for their dynamics. Thoughtful and patient guitar passages are followed by wrenching slowcore breakdowns. 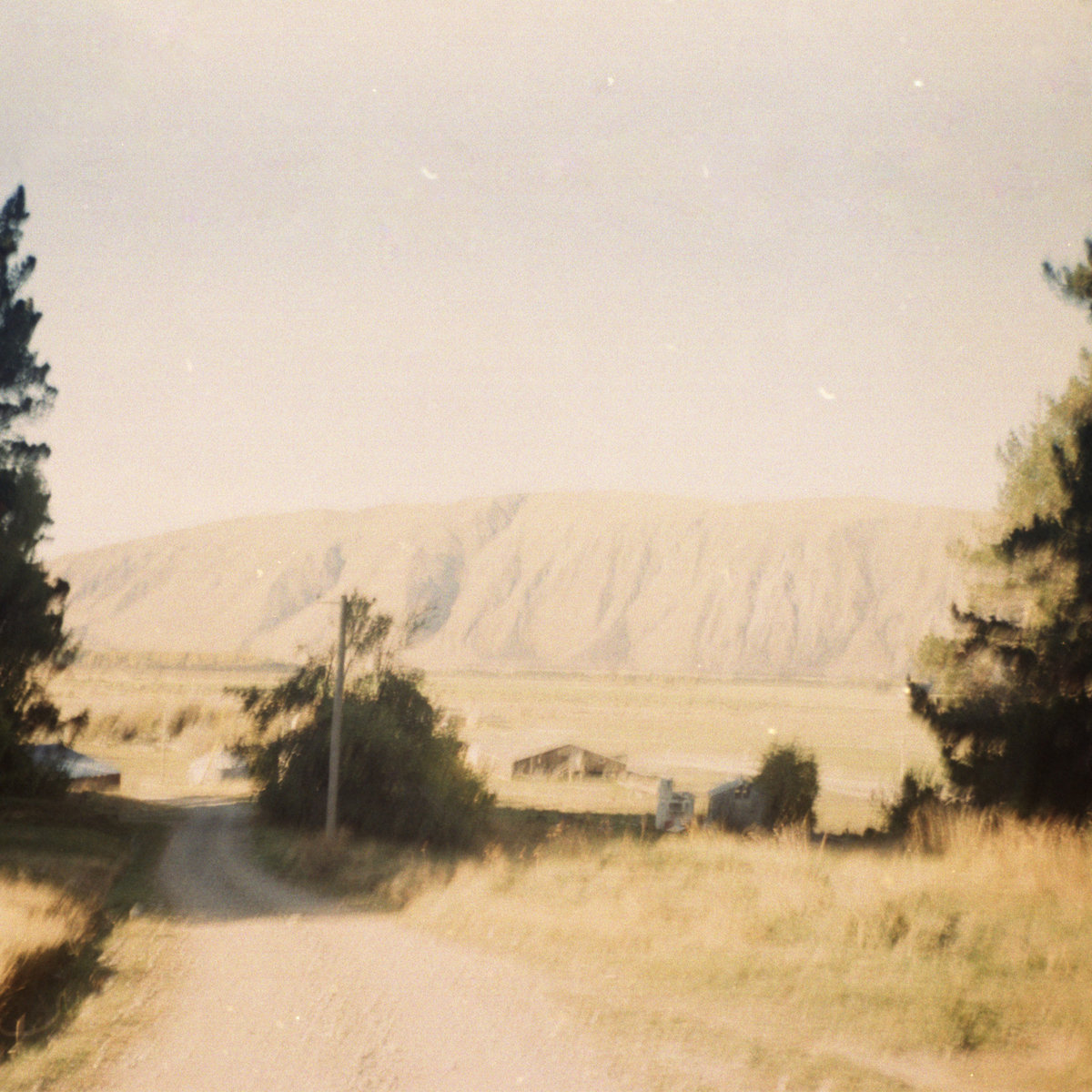