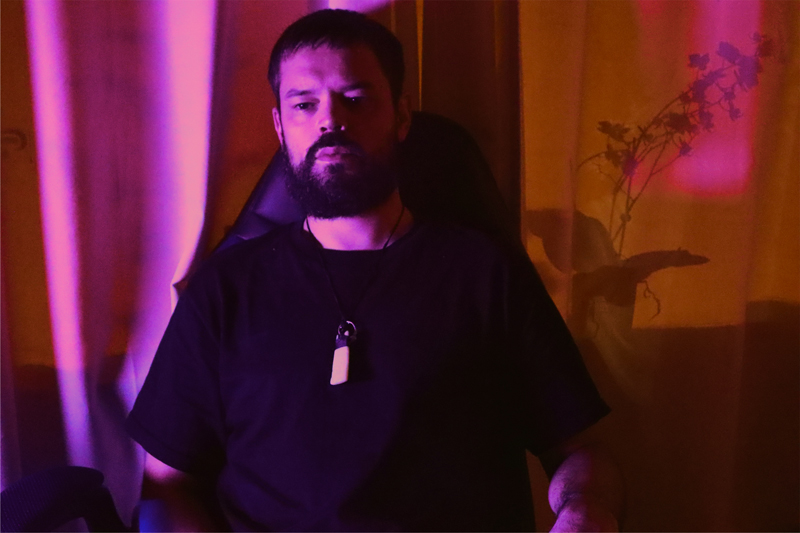 Regarded as Whanganui's best live band while they were active, Sets (aka Sets of 57), were regulars at the cherished local DIY venue The Eye of Night (a seminal venue to Papaiti Records). While most of their recordings have faded away into the digital ether, In Memory was kept in archive and is now being released. 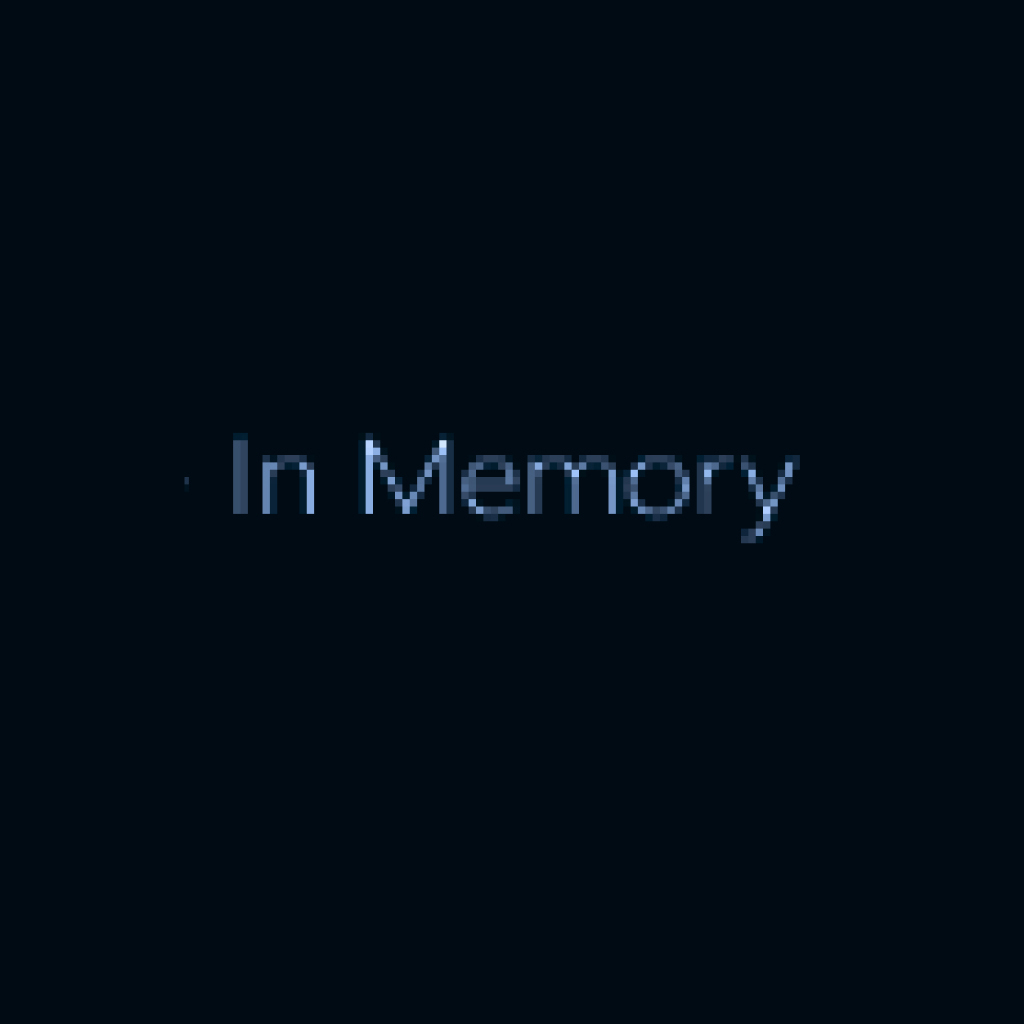 In Memory charts a path through a dark time, arranging and rearranging thoughts into something relatable. In some ways akin to Aotearoa post-punk bands of the 80s like Children's Hour and Nocturnal Projections, Sets similarly doesn't euphemise. Attenuating heaviness by coming at it head-on, In Memory by Sets.