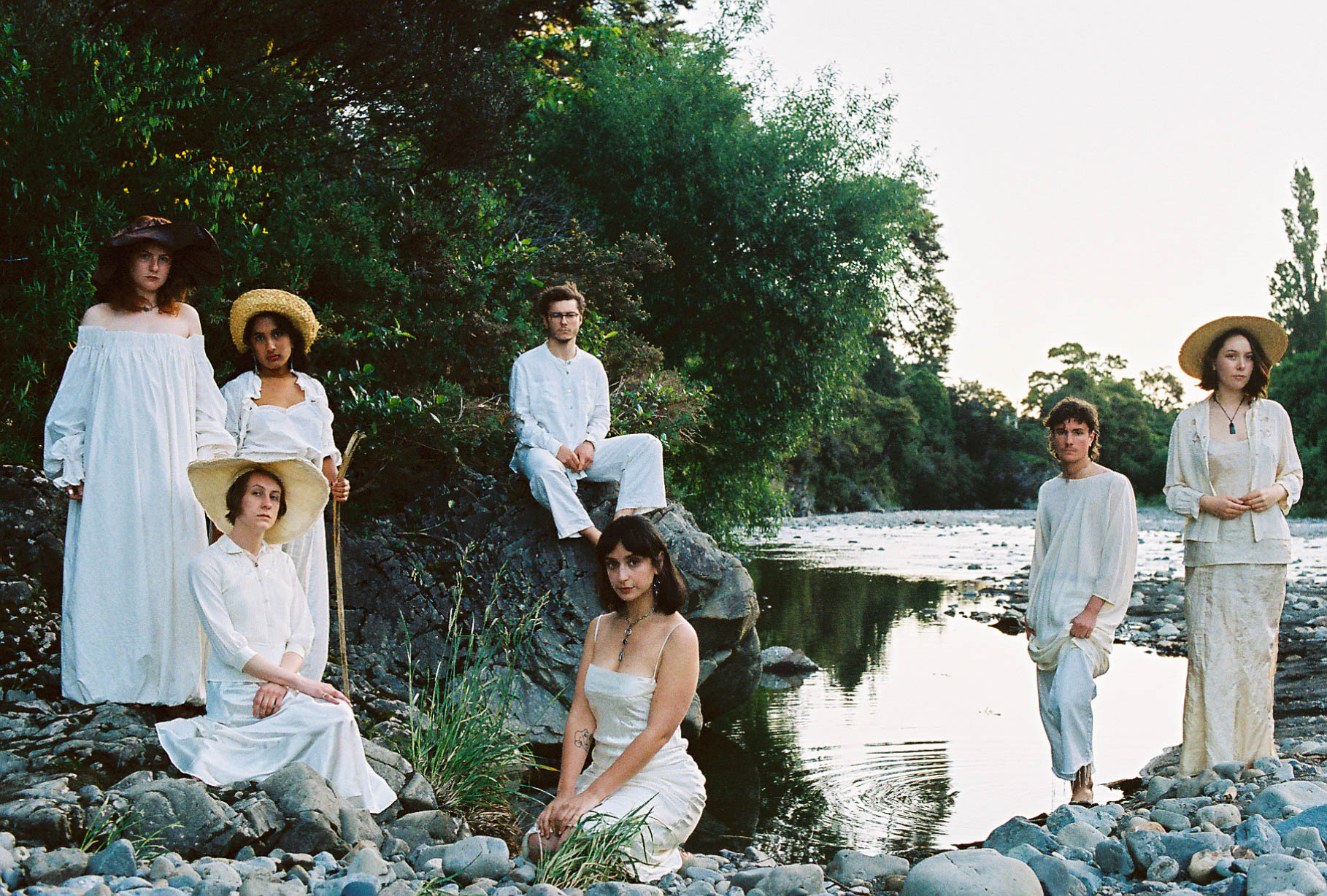 Recitals are Pōneke's next generation of musicians finding their feet. Primarily directed by Xanthe (far left), Josh (back middle) and Christian (second from right). They have already garnered a reputation as a must-see. Their first single Tongue was released by Papaiti, while their debut album Orbit I went out on Flying Nun with support from Papaiti. 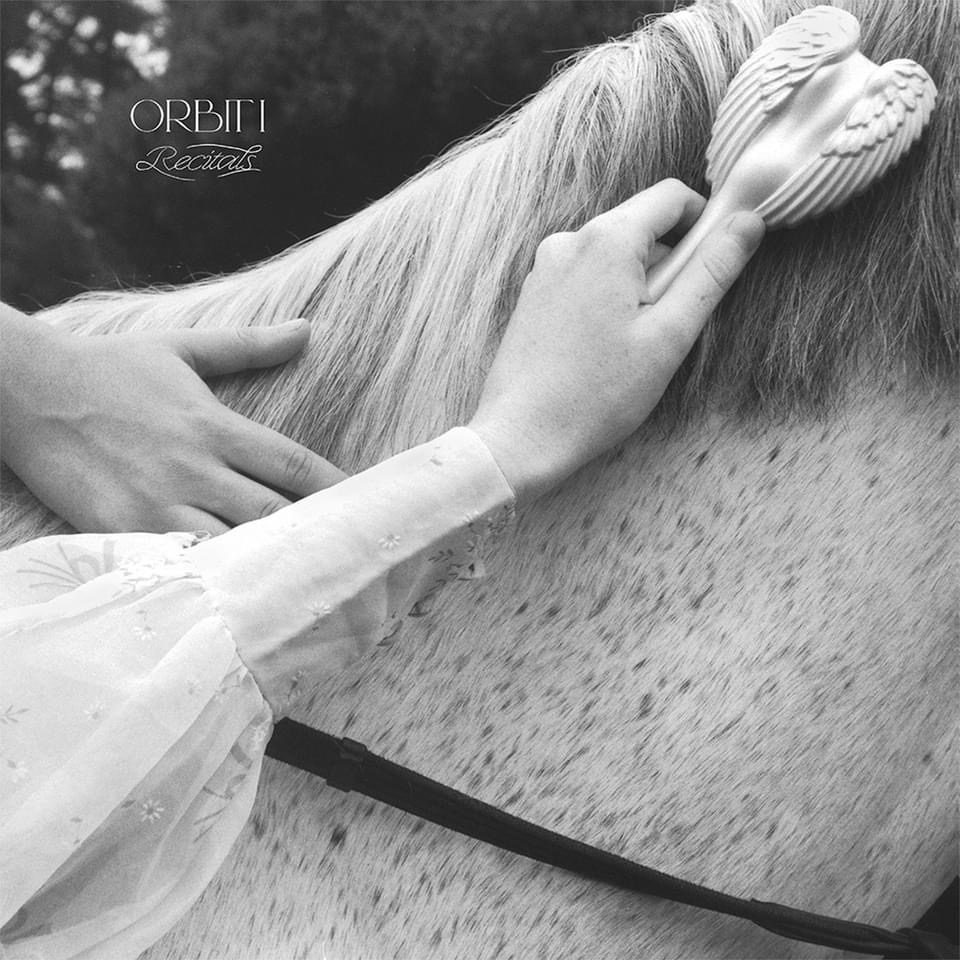 Orbit I is out now via Flying Nun Records with support from Papaiti.