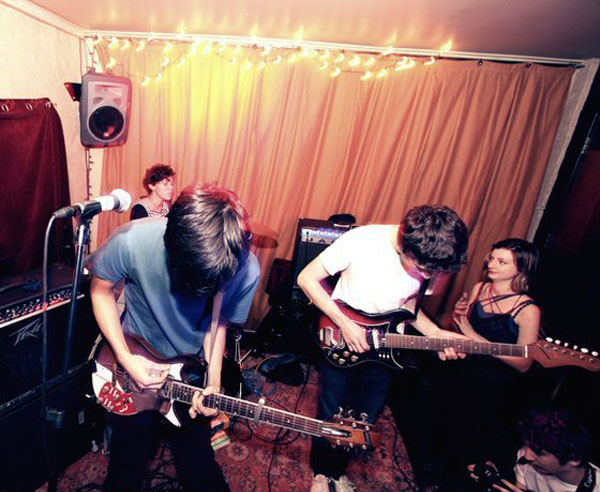 Mammal Airlines was the recording project of James and Giles , later joined by Nicole as a live drummer. Last seen touring Australia in 2011 before disbanding. 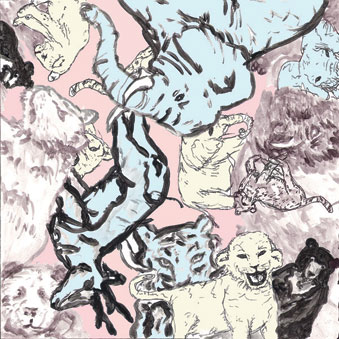 Released on Giles' 20th birthday digitally and on CD. 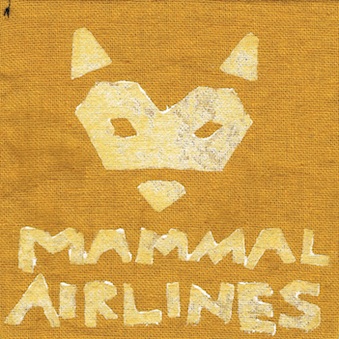 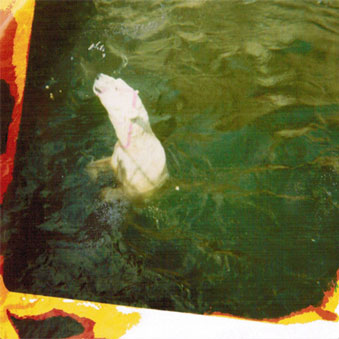