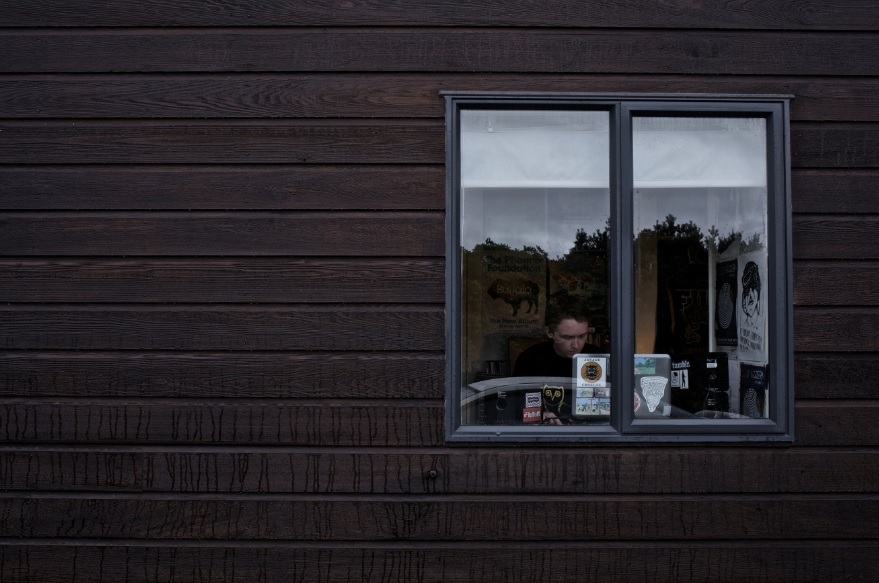 Always part of the family, but Eddie has moved on from Papaiti. From Bandcamp: "Recording as Lontalius, New Zealander Eddie Johnston released his debut album I'll Forget 17 on Brooklyn-based indie Partisan Records in March 2016. He moved to LA to work on his second album 'All I Have' with Grammy award winning producer Om'Mas Keith (Frank Ocean, John Legend, Jay-Z) and Jim Fairchild (Modest Mouse and Grandaddy)." All I Have was released in 2019.

The World Will Never Know About Us 2013 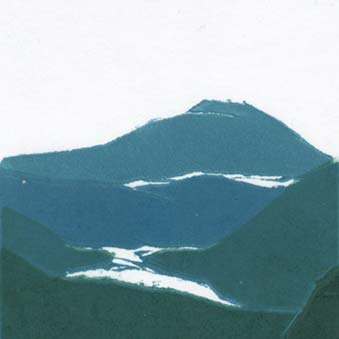 This is a collection of single songs that were made to be repeated. 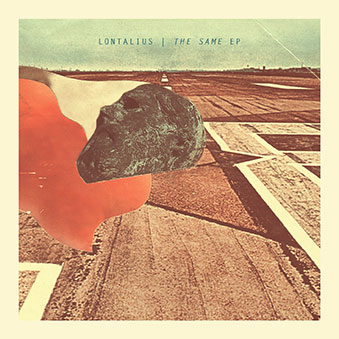 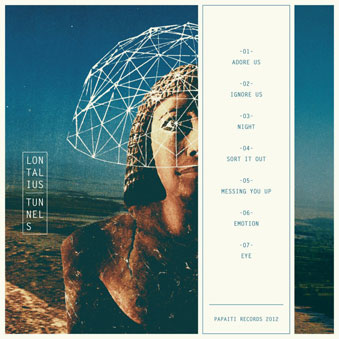 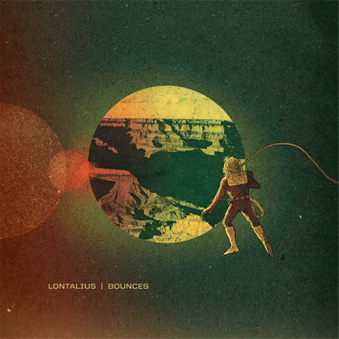 Singing You To Shipwreck 2010 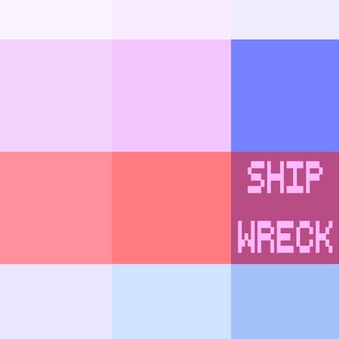 This EP was originally released under the name Shipwreck. Has since been re-tagged as Lontalius.

Lontalius at Baby's All Right 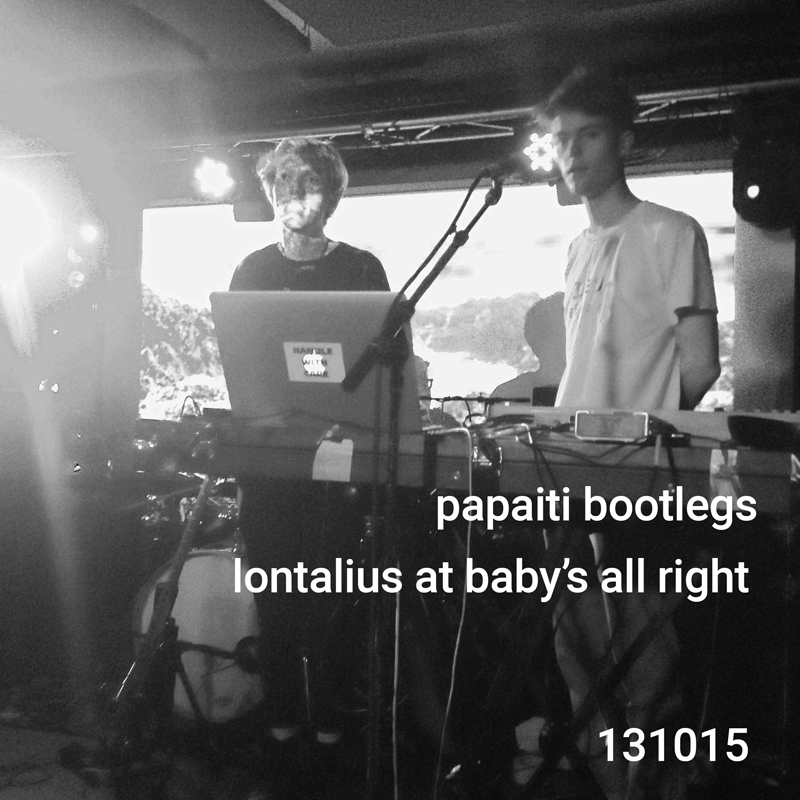 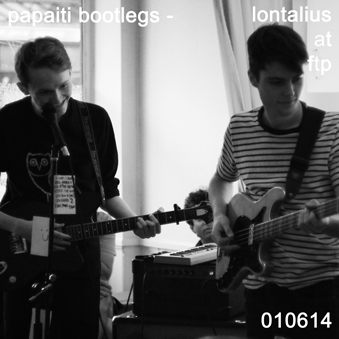 Lontalius playing as a four-piece at All Ages venue FTP in Auckland. 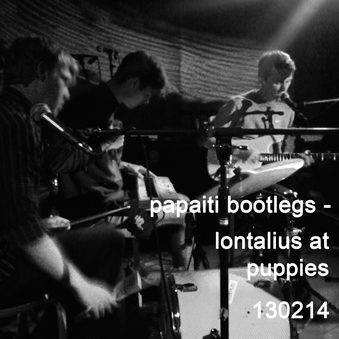 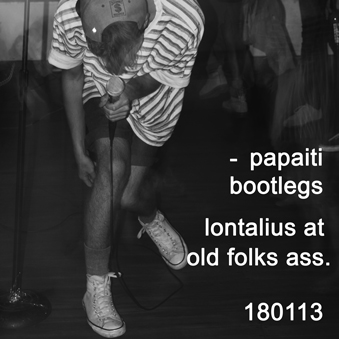