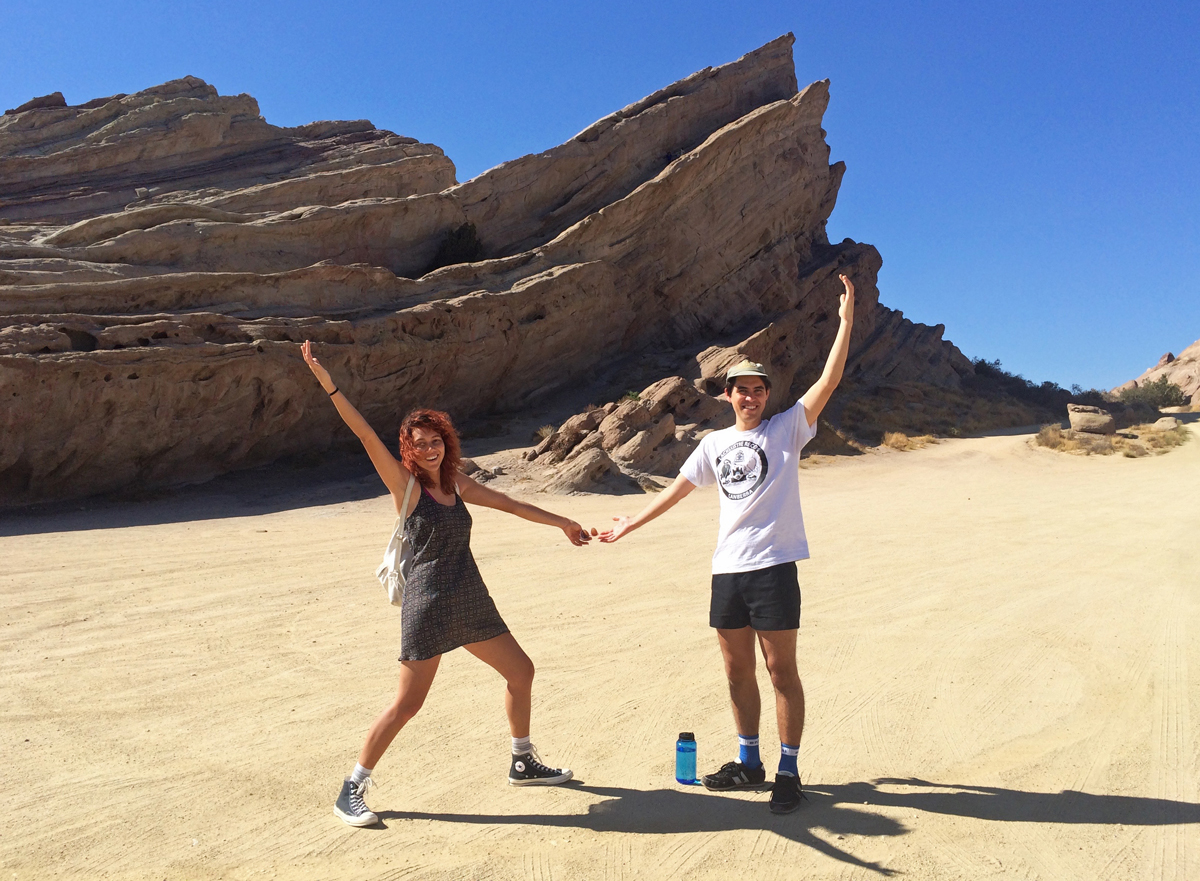 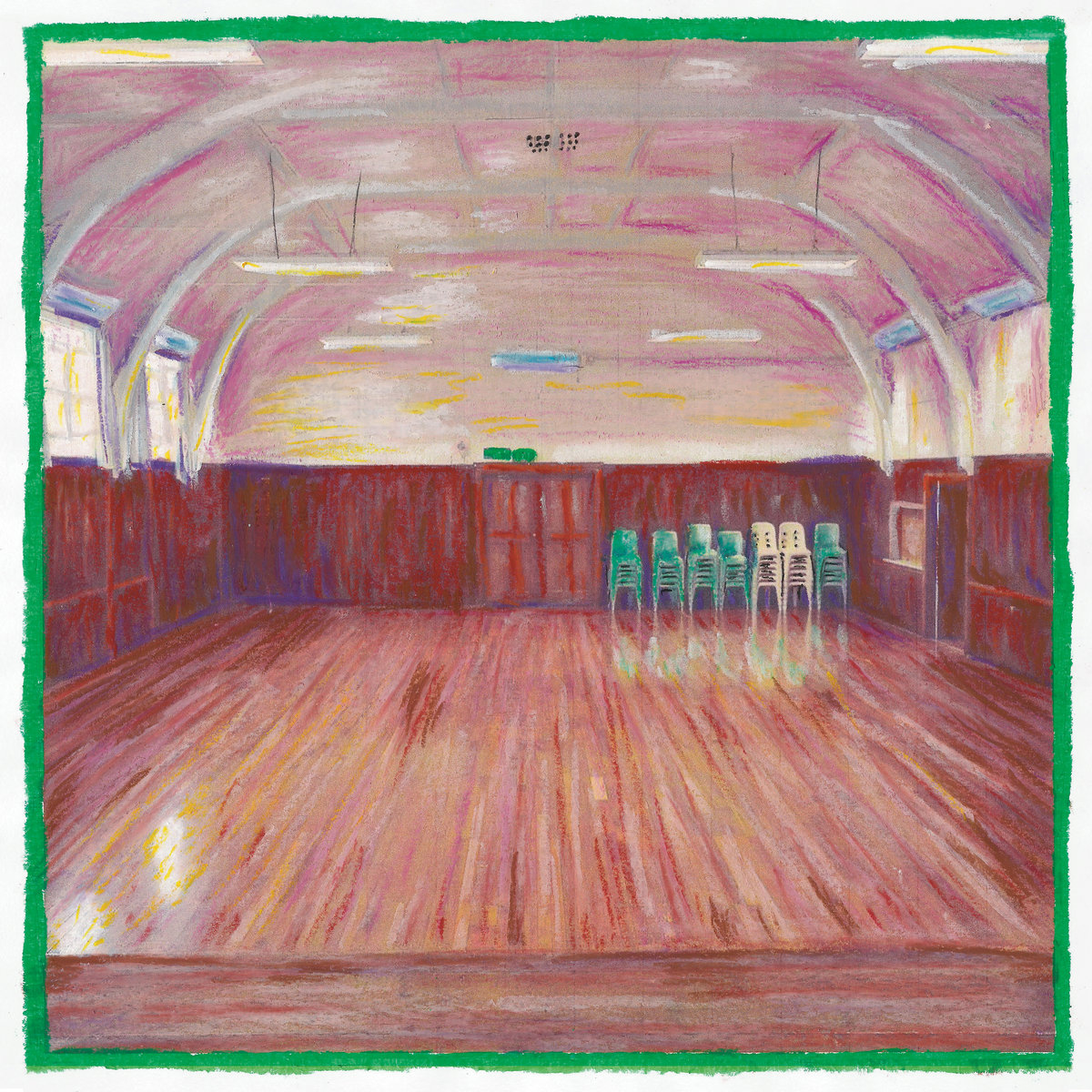 For Ages examines resilience, what home is when you’re constantly moving, what teenage dreams mean in your mid-twenties, competing work and life pressures, and the personal as political. Crushing album closer Mitimiti is a love letter of sorts to both New Zealand and friendship, ending with the simple but heartfelt “giving me a chance/to learn who you are/people who mean the most.” Through the course of For Ages these threads are drawn together into the concept of continual coming of age as an inspiring way to constantly redefine yourself.

For Everest/Carb on Carb Split 2017 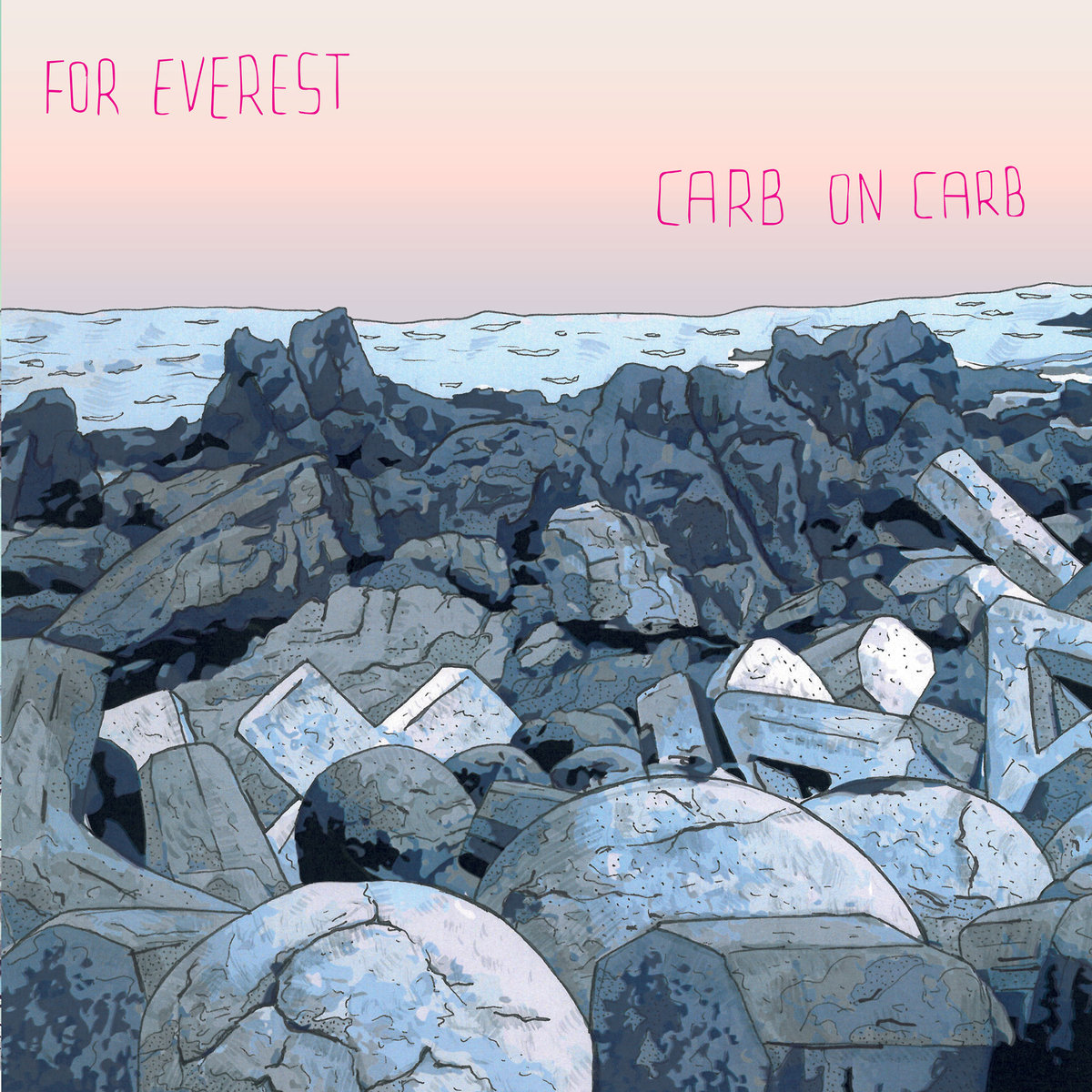 Released by Square of Opposition Records. The Carb side also doubles as 7" single with Black Wire Records. 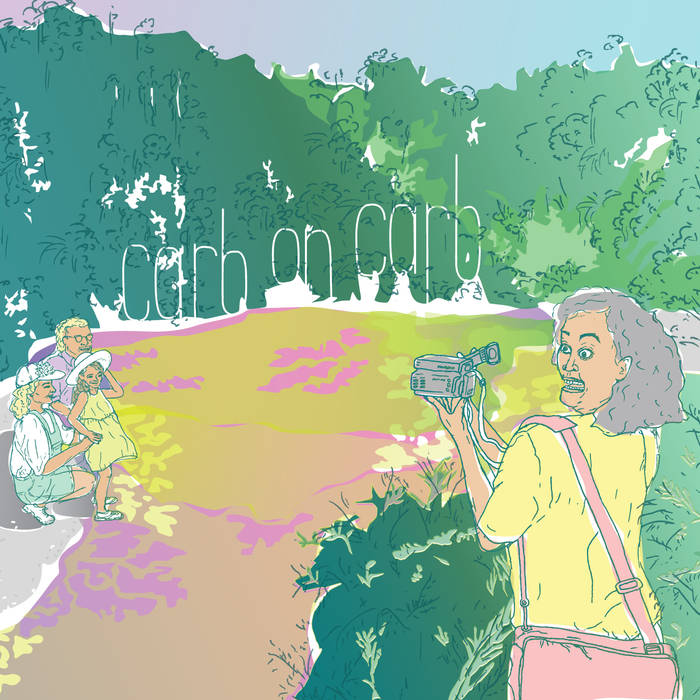 Debut album. Released on Papaiti as well as Toothache Splinter in Malaysia, Ronald Records in the USA, and Black Wire and Lesstalk Records in Australia. 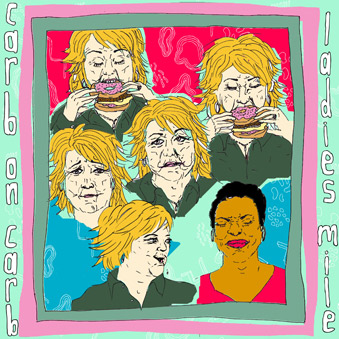 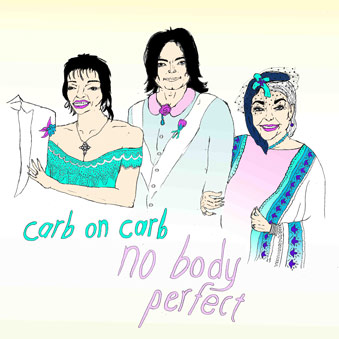 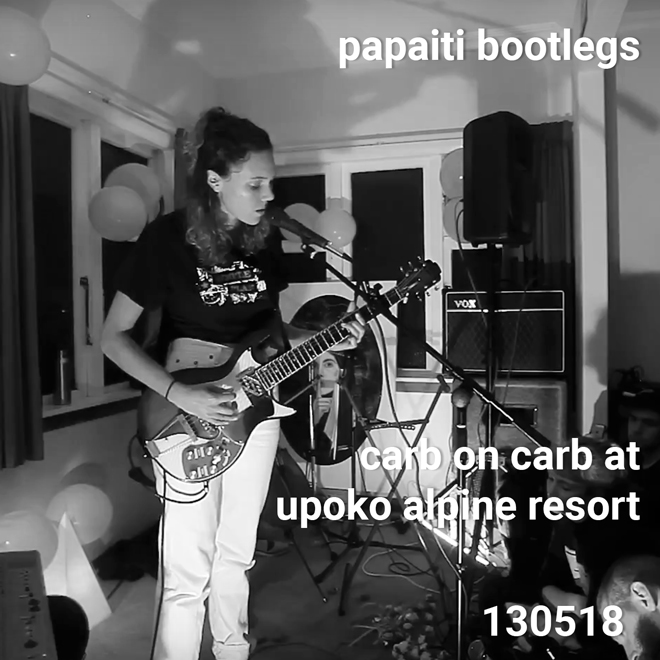 From Carb on Carb's 'For Ages' tour, this show was a one-off with cellist Olivia Grace Wilding.