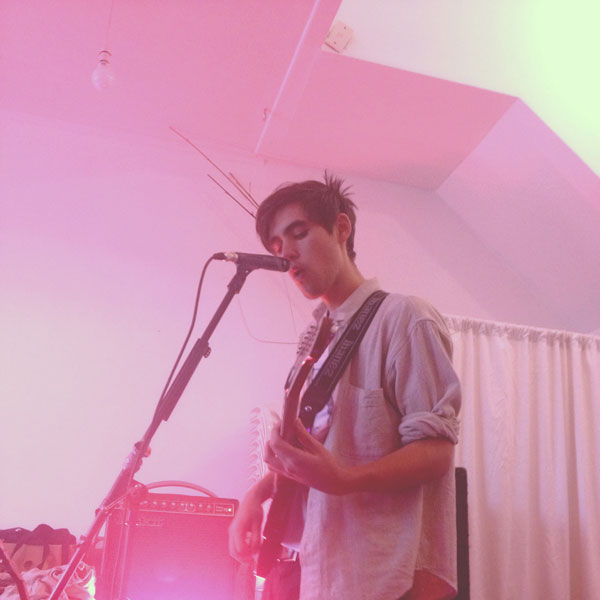 In between, on the side and in the background of other projects James has been recording and playing as Capsul since 2008. The songs capture moments and have no pretence of being anything more than flawed snapshots. Composition comes second to connection. 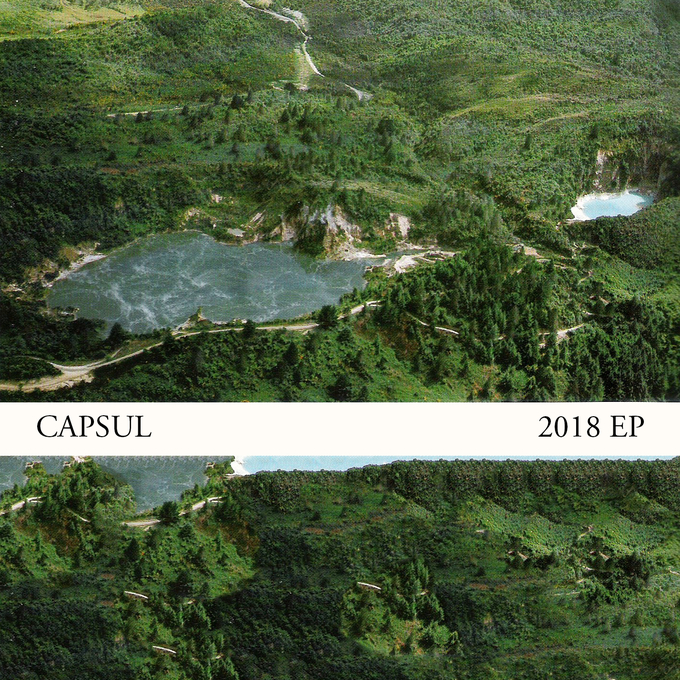 Songs that came together in 2018. Recorded at Ruato Bay. 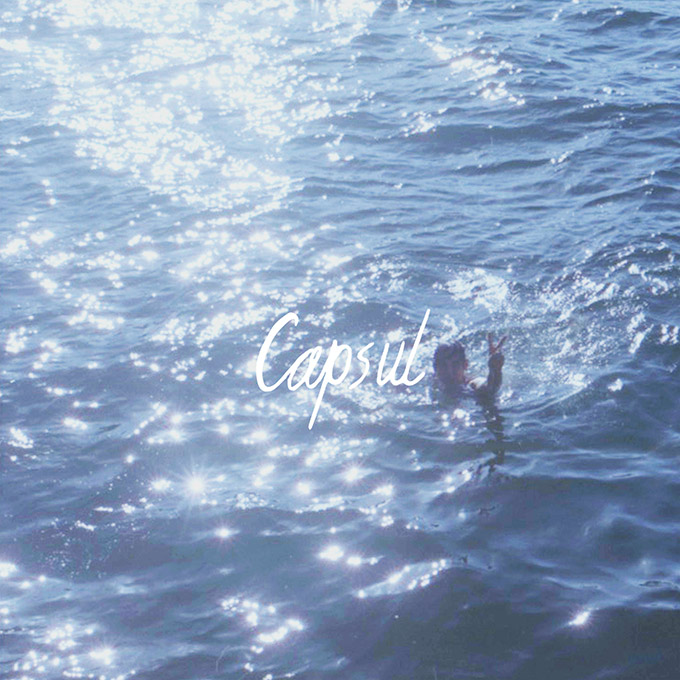 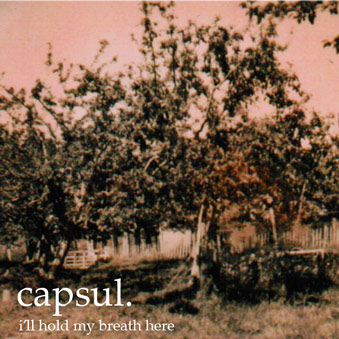 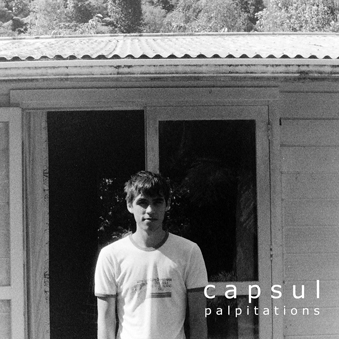 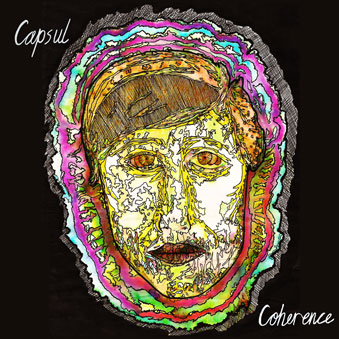 Coherence was written and recorded between 2010 and 2012.

Drums on 'Mighty' by Alex Grant. 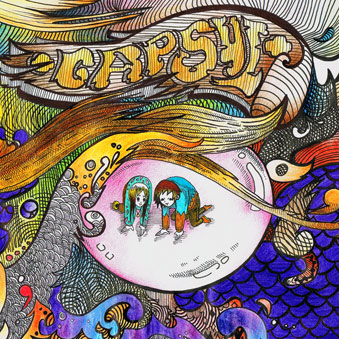 Wide Awake Looking Out at the Night (Remixes, Covers and Collaborations) 2012 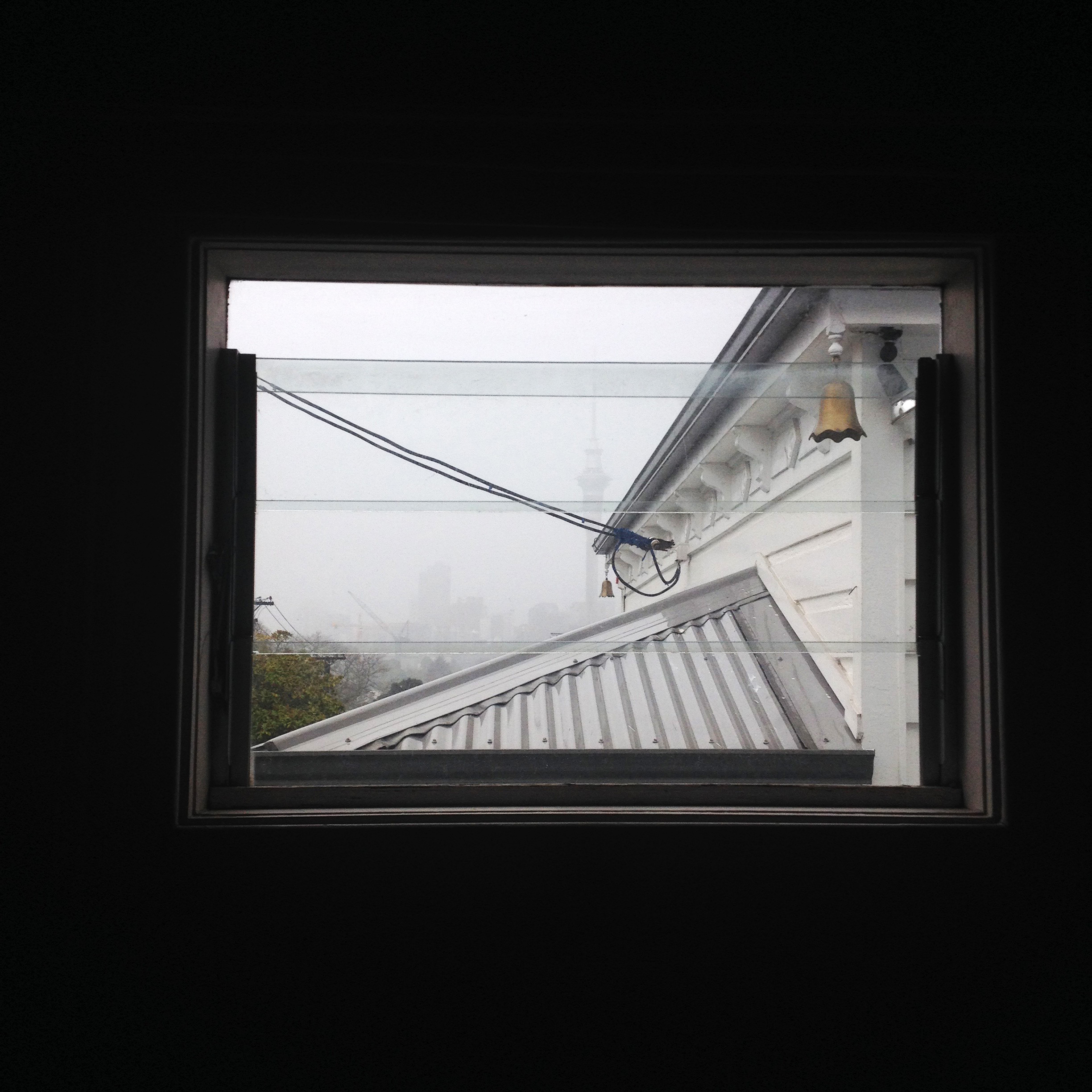 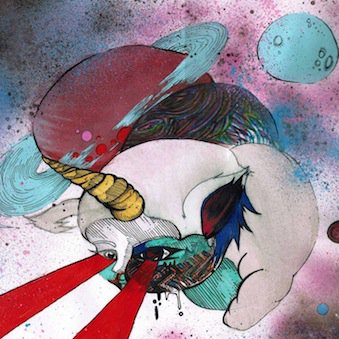 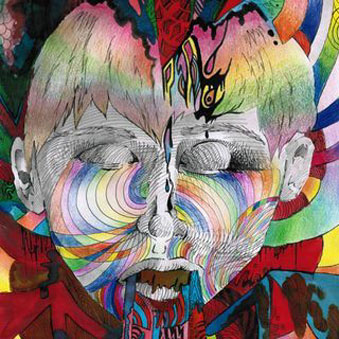 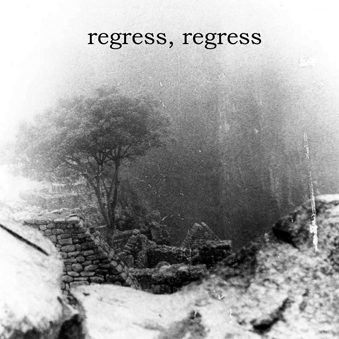